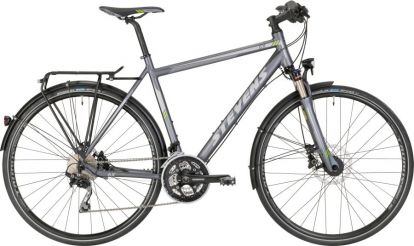 Since its inception in 1991, it is STEVENS’ prime objective to build light, sportive bike at competitive prices. The STEVENS 6X SX Disc Tour is praised to fulfill all these criteria in the “Bestseller Bikes” review by Radtouren magazine. 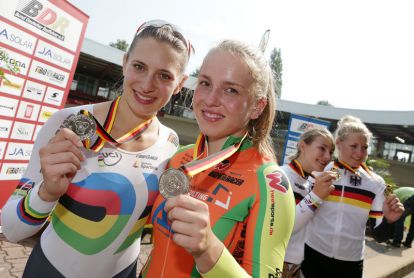 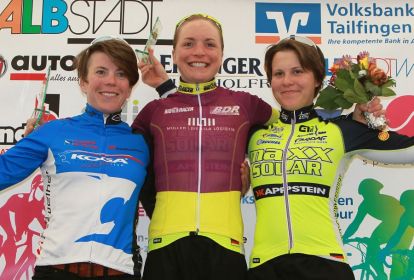 Reta Trotman won the 2014 Women’s Federal Cycling League Series. With a win at the three-stage event Albstadt Race the New Zealander, starting for team maxx-solar Cycling on a STEVENS Xenon even expanded her lead in the series’ GC. 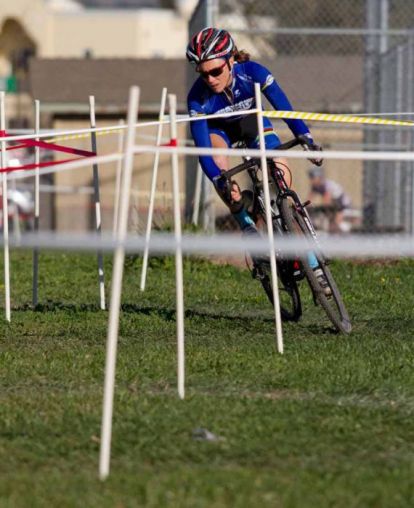 Across Northern California, rainbow-stripes graced many an event during last season’s cyclocross racing, such is the strength and depth of racers from the region. One rider to sport a Masters World Champion jersey was Karen Brems. 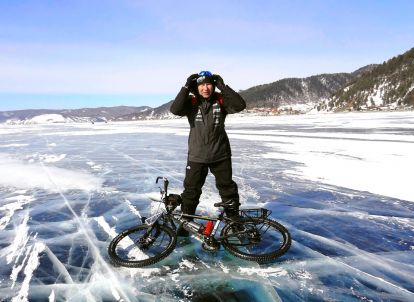 Per Bike across the Siberian Ice 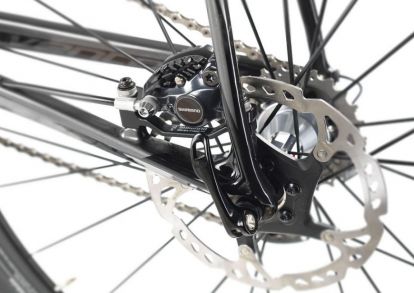 Exactly 3 years ago STEVENS developed the first cyclocross bikes fitted with disc brakes. The occasion was the UCI approval of the powerful disc stoppers for cross-country races.

One of the most prestigious trophies is a victory in the Stiftung Warentest product comparisons. STEVENS can receive this trophy for a third time this year ... 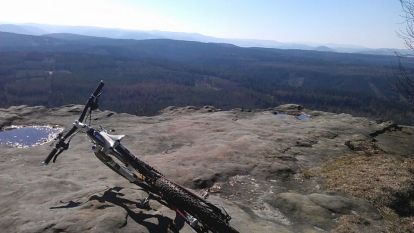 Saxon Switzerland – the STEVENS Tester's territory on Sunday and Monday - is an insider tip for real and pristine mountain biking. 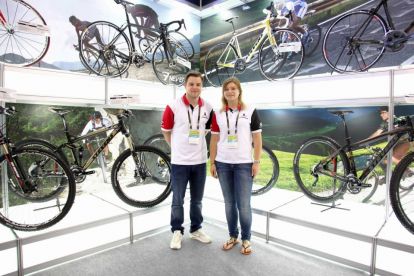 STEVENS at the "Taipei Cycle Show"

The TAIPEI CYCLE SHOW – the third largest bicycle fair worldwide – is considered to be a platform for international sales, predominantly in the Asian and non-European countries.

Always in motion – on all levels.

STEVENS is passive member of the VSF now. 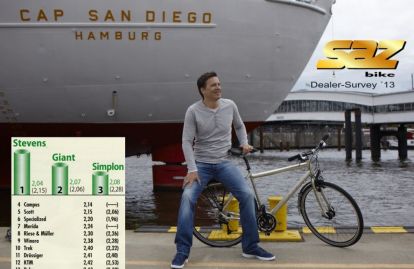 When the SAZ desk called last week to download the current STEVENS logo, insiders knew that it would be used on the podium of the yearly vendor's poll. 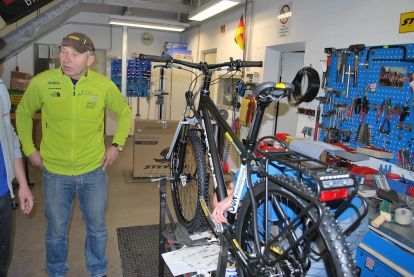 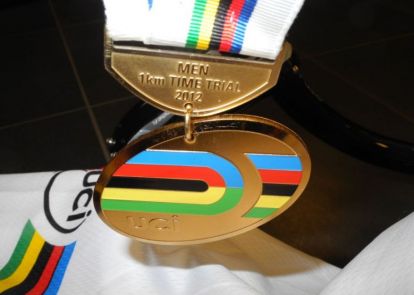 The track world champion is coming back next season with a new team of professionals sponsored by STEVENS. 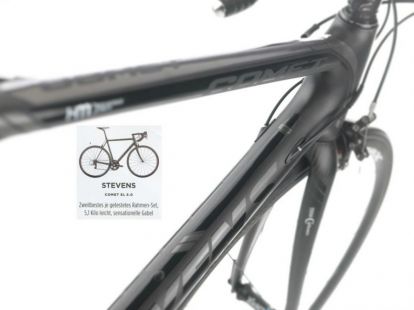 “Four under Six”. Four of the best machines in the world market - all under 6 kgs - compete in the Tour Test. 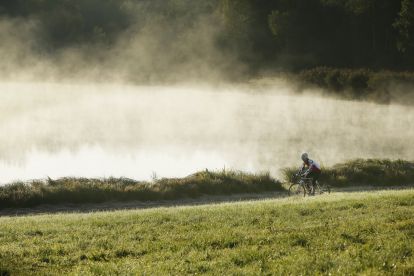 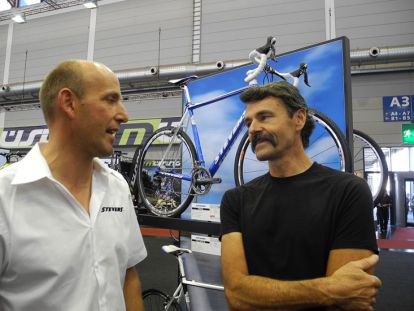 STEVENS Bikes on the EUROBIKE

More than 40.000 trade- and business-professionals from more than 100 countries and more than 20.000 consumers on saturday have had the same opinion concerning this year´s EUROBIKE: It´s been fantastic. 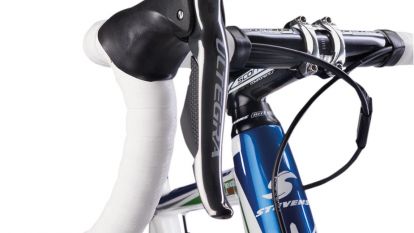 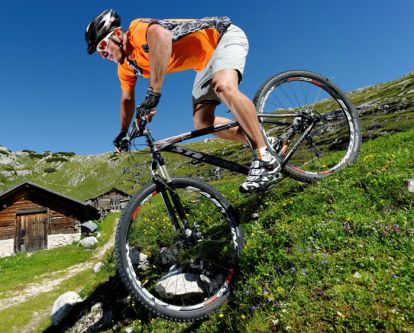 The STEVENS colorado 401, the Deore-XT-alloy-hardtail-model of the big 5-29"-familiy, the agility and the very ernonomic seat position ist more than remarkable. 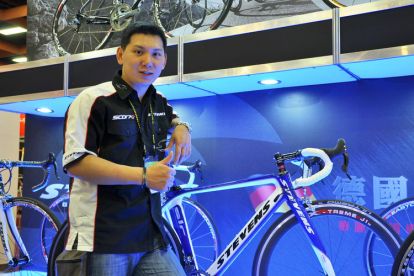 STEVENS Bikes on the Taipei Show

Taiwan – a country that is often referred to as the 'Silicon Valley' of High Tech bicycle building. Indeed, many of the highest quality bicycle components are made on the Asian island. The first STEVENS Bikes were assembled there as well. In the meantime, this has reversed somewhat: STEVENS Bikes are mostly made in two German assembly plants and have been sold to bicycle enthusiasts and vendors for some years now.